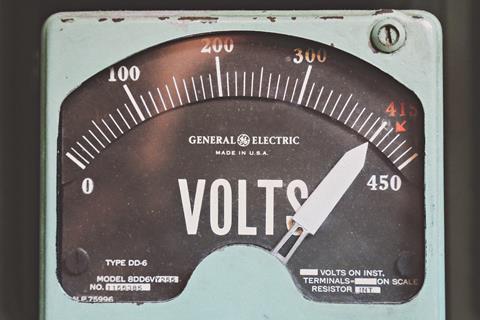 Zinc-bromine batteries from energy solutions provider Redflow were deployed at Vodacom South Africa (VdSA) base stations, as part of efforts to stem thefts of traditional lithium and lead‑acid alternatives (Vodafonewatch, #179). In December 2019, VdSA began deploying 68 Redflow ZBM2 batteries at sites prone to thefts and vandalism. The OpCo was supported by “key Redflow partner” Moropa, which uses the batteries in rural areas of SA. The zinc‑bromine flow batteries produced by Redflow are said to be more difficult to break down to individual components, and sold on by criminals. The batteries are also protected by extra security features, making it easier to trace and disable them. VdSA recently claimed to be losing between ZAR 120m (£5.9m/€6.5m) and ZAR 130m a year to theft and vandalism at tower sites (Vodafonewatch, #181).