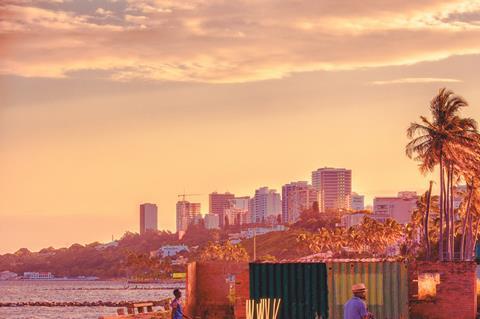 Vodacom Mozambique (VdM) gained 22 mobile sites under a deal with the country’s Autoridade Reguladora das Comunicacoes (Communications Regulatory Authority/ARECOM). The sites are located in the provinces of Cabo Delgado, Nampula, Niassa, Manica, Sofala, and Zambézia, and were originally established by state‑backed Mocambique Telecom (Tmcel) under the country’s Fundo do Servico de Acesso Universal (Universal Service Access Fund). ARECOM said Tmcel had not brought the sites into operation, and invited bids to take over the contract for universal access services under a ten‑year deal. VdM agreed to invest MZN 250m (£3m/€3.5m) to bring the sites up and running.