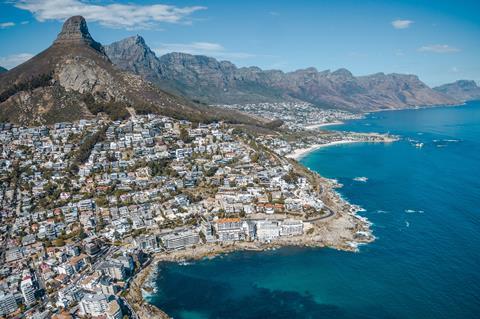 Vodacom dismissed suggestions that it could end up absorbing assets from beleaguered South African third mobile operator Cell C (Vodafonewatch, #181 and #182). Shameel Joosub, Chief Executive of Vodacom, said the operator was in talks with Cell C about some form of collaboration, possibly on national roaming — but poured cold water on recent reports that it was discussing a deal to take on around one million contract customers from the operator. Joosub said that Vodacom was “not buying anything from Cell C” — and anyhow, “would probably not be allowed to”. Cell C, which is heavily indebted, has been mooted as an acquisition target for both local incumbent Telekom South Africa (seen as a long time Cell C suitor, to bulk up its own mobile business) and China Mobile.