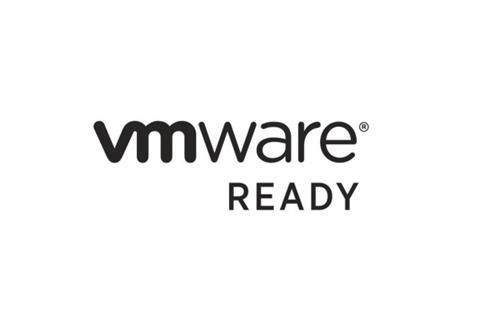 Cloud infrastructure player VMware flagged completion of a widespread rollout of virtual network systems within Vodafone’s estate. The 21‑market deployment, covering all Europe Region businesses and several other OpCos and functions, was said to have been completed with the wrap‑up of a project at Vodafone Albania. VMware said it had deployed the Telco Cloud systems, including its vCloud NFV platform, at more than 57 sites in Europe and 25 in other regions. They are now said to be supporting “almost” half of Vodafone’s core network nodes and more than 900 virtual network functions. The project stems back to an expansion of Vodafone’s Telco Cloud relationship with VMware, highlighted at Mobile World Congress 2019 (Vodafonewatch, #173). At the February 2019 event, Vodafone indicated it was using VMware infrastructure services in 15 markets and to enable 300 core network functions.