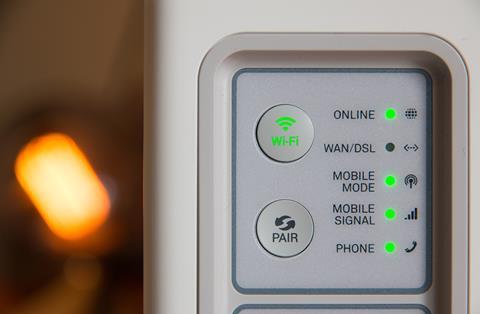 Vodafone UK (VfUK) and rival mobile network operators (MNO) EE, Telefónica UK, and Three UK were accused of misleading the public with outdoor network coverage claims. According to the UK’s Local Government Association (LGA), ‘coverage checker’ sites that rely on computer modelling by operators to predict mobile signal strength are not based on the real-life experience of mobile customers. The LGA is now calling on the government to give regulator Ofcom the powers to independently verify coverage claims before signing a formal agreement on the Shared Rural Network proposed by the four MNOs to eliminate mobile ‘not-spots’ (see separate report). The LGA, which represents councils across England and Wales, said that, “by relying solely on operators’ own computer modelling rather than on the ground testing, the government and Ofcom are at risk of letting operators mark their own homework”. VfUK and EE have already been under scrutiny by Ofcom over the accuracy of their mobile network coverage reporting. In early-2019, after an investigation, the regulator said it had identified discrepancies in the two operators’ coverage submissions and its own drive-testing data — although with under-estimates apparently the issue in VfUK’s case. The problem was said to have centred on the method the OpCo was using to adjust 4G coverage predictions to account for handset signal losses.