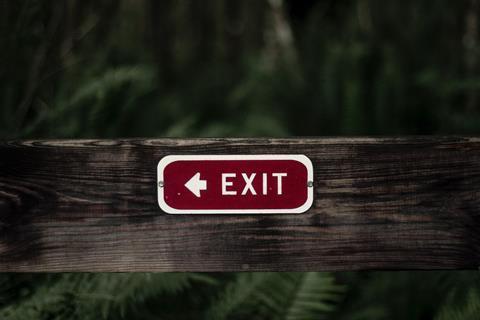 More changes to Vodafone Spain’s roster will see a trio of senior personnel departures, adding to the recent resignation of Chief Technology Officer Ismael Asenjo, according to Spanish daily Expansión.

Among those on the way out are:

None of the three departees have outlined their next step. García-Legaz will reportedly be replaced on an interim basis by Alfonso Sanfiz, Consumer Marketing Director at the OpCo since mid‑2020.

Deegan gets things in line

Vicente, who has since confirmed his departure on LinkedIn, is set to “start other professional activities”. He has been seen as Vodafone Spain’s ‘number two’ since Chief Executive Colman Deegan took the helm late last year.

Deegan now appears to be making his mark in earnest, having already established a refreshed — and split, as per the Group’s operational transformation project — Technology division, which has seen Asenjo confirm his imminent departure and Bosco Aranguren and Julia Velasco named Digital Director and Networks Director, respectively.