Tributes poured in for Chief Executive of Safaricom, Bob Collymore 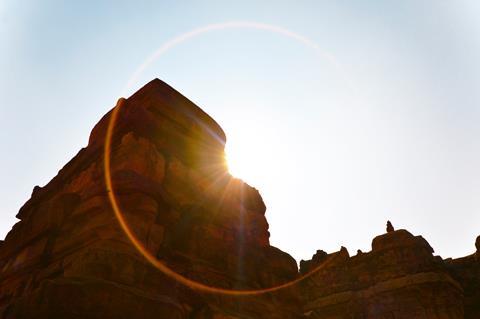 Bob Collymore, CEO of Safaricom, passed away on 1 July 2019 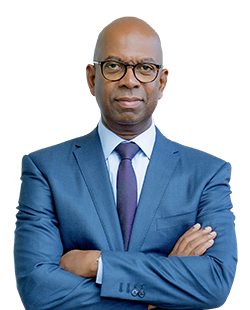 Following his death, tributes to Bob Collymore poured in from colleagues, political leaders, and rival operators. Nicholas Nganga, Chairman of Safaricom, said on behalf of the operator’s Board of Directors that “we extend our deepest condolences to his family, staff of Safaricom, partners, and the nation at large, who he served selflessly and with joy”.

Collymore took the helm at Safaricom in November 2010 and presided over a period of strong growth and profitability, as well as continued rapid expansion of popular m-money service M-PESA.

Collymore’s predecessor Michael Joseph will return to lead Safaricom as interim CEO. A permanent appointment will be made in “due course”, said Safaricom – although there have been signs the process is being marked by differences between Vodafone and the Kenyan government, which is reportedly pushing for a Kenyan national to be given the job (Vodafonewatch, #174 and #175).