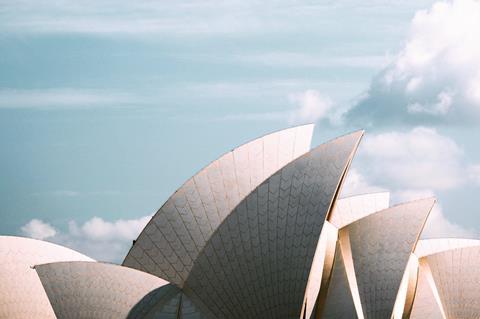 TPG Telecom marked the one‑year anniversary of its merger with Vodafone Hutchison Australia (VHA) with a renewed strategic vision, to be driven by three newly‑appointed executives.

Three new roles have been created, and TPG Chief Executive Iñaki Berroeta has filled them with faces familiar in both the TPG and Vodafone camps. 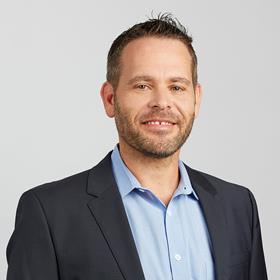 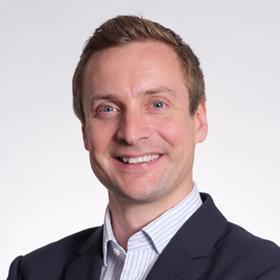 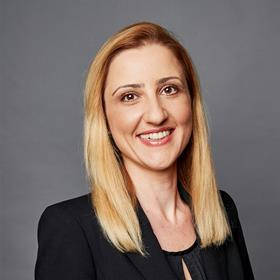 Bordeianu and Levy will take their places on 19 July 2021, while Rutherford will arrive later in the month. They will each report to the CEO.

The appointments line up directly with the post-merger “strategic priorities” laid out at TPG’s Annual General Meeting in May 2021. Then, Berroeta outlined three avenues for growth:

Bordeianu will support Kieran Cooney, Consumer lead, in delivering on the first target. Berroeta said the pair would be “working closely” together to “drive household growth”.

Levy, who supported the operator’s 5G home services launch in June 2021, will lead the on‑net expansion and “drive continuous innovation” in the area, said Berroeta.

The three new appointments join an evolving leadership team at TPG, seeing the surprise departure of Chairman David Teoh (TPG’s founder) in March 2021, and news that Chief Financial Officer Stephen Banfield (another long-time TPG staffer) is readying to leave the company in November 2021, with a replacement yet to be named.

Cooney is another recent change. The Group Executive, Consumer joined in March 2021 from Australian broadcaster Foxtel Group, where he led Customer, Sales & Marketing. As with most on the Executive Team, he also spent time at a Vodafone business: four years at Vodafone New Zealand.