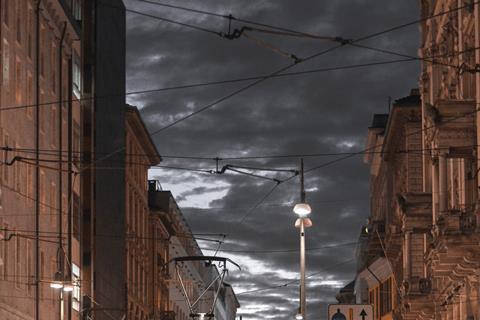 Vodafone Italy (VfIt) incumbent rival Telecom Italia (TI) was said to be making further moves towards a potential tie‑up with VfIt’s fibre‑to-the‑premise (FTTP) partner Open Fiber (Vodafonewatch, #175 and passim). In late‑February 2020, TI teamed with private equity house Kohlberg Kravis Roberts (KKR) on an exclusive ultra‑fast broadband rollout partnership, in a move Reuters presented as designed to provide leverage at the negotiating table with Open Fiber. A tie‑up between Open Fiber and TI has been on the cards for some years. The Italian government is reported to be encouraging the providers to combine, and put greater heft and coordination behind fibre rollout — although both have previously expressed reservations, and utility Enel, which owns 50% of Open Fiber, confirmed it was in no rush to divest its stake after the KKR–TI deal came to light. State lender Casse Depositi e Prestiti owns both a 10% stake in TI and the remaining 50% of Open Fiber, and, as such, brokering a deal between the two providers could give the government more control over a key area of national infrastructure. With its long‑lived shadow incumbent strategy, Vodafone has previously appeared warm towards the prospect of Open Fiber and TI linking up on fibre — but less so on any prospective full merger between the two operators (Vodafonewatch, #165, #170, and passim). Beyond the TI relationship, KKR’s investments include Telefónica Group’s tower business Telxius and Vodafone Germany FTTP partner Deutsche Glasfaser (Vodafonewatch, #182 and passim).