Telecom Italia and Vodafone tie-up remains on the cards 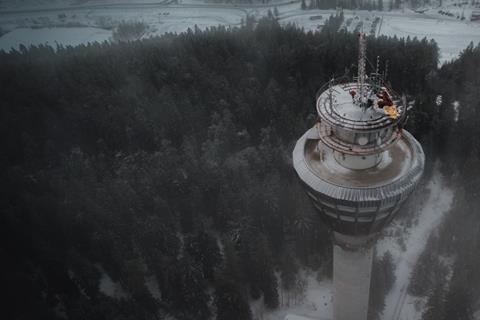 Telecom Italia and Vodafone tie-up remains on the cards

Vodafone Italy (VfIt) and prospective tower partner Telecom Italia (TI) assured their plans remained on track, despite pushing back the deadline they had set for securing European Commission (EC) approval of their tie‑up, announced earlier in 2019 (Vodafonewatch, #178). Giovanni Ferigo, Chief Executive of Infrastrutture Wireless Italiane (INWIT), the tower arm of TI, said the two operators were now working towards 30 November 2019 as a deadline for clearance (although there was no sign this target date had been hit), but said discussions with the EC had been “very constructive”. Although the EC has yet to set out its views on the proposed combination, he saw “no reason” to reconsider their ultimate, 30 June 2020 target date for completion of the deal.

TI and VfIt have also began to “focus on the design of the integrated company… from both an industrial process-focused point of view and from an organisational point of view”, said Ferigo. The deal, an extension of the operators’ existing network-sharing partnership, envisages absorption of VfIt’s passive tower infrastructure by INWIT, with Vodafone receiving a cash consideration of €2.14bn (£1.84bn) and a 37.5% holding in the new combined entity, matching TI’s stake. In December 2019, both TI and Vodafone reportedly appointed advisers to explore part-sales of their resultant holdings in the entity, supporting Vodafone’s push to monetise tower assets