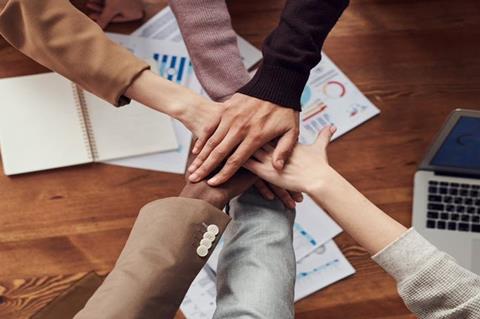 Vodafone’s once-powerful Partner Markets organisation lost another member in the form of Swiss incumbent Swisscom, following the latter’s defection to rival roaming and enterprise services federation FreeMove. A Group statement was put out in January 2020, noting Swisscom rival Sunrise Communications — the recent target of a failed acquisition attempt by Group M&A buddy Liberty Global — had become a Partner Markets associate at the start of the year. A choreographed statement from FreeMove declared Swisscom had transferred to join Deutsche Telekom, Orange, Telecom Italia (TI), and Telia in FreeMove, based in The Netherlands. Swisscom — which had been a Partner Markets member since 2006, when Vodafone exited its wireless arm Swisscom Mobile (Vodafonewatch, 2006.11) — did not name its reasons for leaving the federation. One obvious sore-spot in the relationship will have been the expanded wireline presence of Vodafone Italy — and associated increased rivalry with Swisscom-owned player Fastweb — since the tie‑up was last renewed in January 2016 (Vodafonewatch, #139). However, TI’s presence in FreeMove suggests this was not the sole deal-breaker.