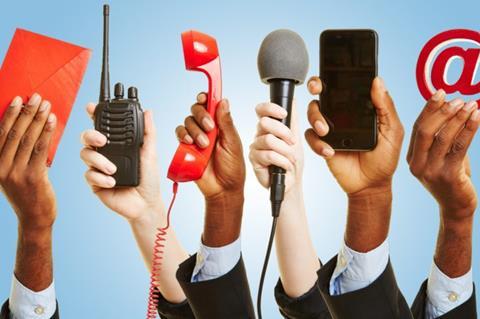 Independent Communications Authority of South Africa (ICASA) confirmed a proposal to sunset 2G and 3G networks in the country by April 2025.

A phased shutdown, outlined in a drafted policy document, would see the 2G network removed entirely by 30 June 2024, with 3G to follow by 30 March 2025, causing “minimal disruption”, according to ICASA. The regulator assured that the timeline is not set in stone and will be “continuously reviewed”.

The phasing process would commence earlier, however, with a proposed “prohibition of the licensing of 2G devices” as soon as 30 June 2023.

In an official statement confirming ICASA’s proposal, the regulator stated the radio frequency spectrum is a “finite natural resource that is vital to the growth of South Africa’s digital economy and communication infrastructure”.

“ The policy seeks to promote equity and fair allocation to contribute towards the transformation of the sector and accessibility of digital connectivity even in outlying parts of the country. ”

The move comes as South Africa looks to accelerate the switch to 5G services, six months after a long-delayed 5G spectrum auction was held in March. ICASA’s plan may yet face opposition, however, with lower-cost 2G and 3G devices seemingly having retained their popularity in the country.

The South African press speculates that Vodacom, along with rival MTN, is likely to face issues due to its reliance on legacy networks.

The newly-formed Association of Communication and Technology – made up of the ‘big six’ network and infrastructure providers Cell C, Liquid, MTN, Rain, Telkom, and Vodacom — is yet to comment on the proposal.