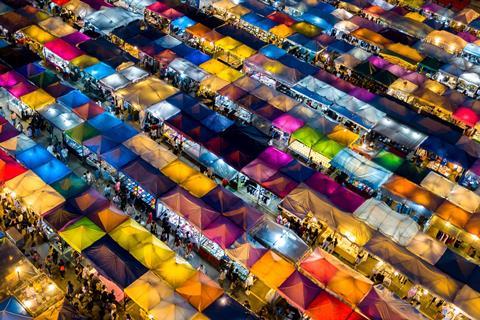 Safaricom announced a revamp to its e‑commerce marketplace Masoko, which is linked closely with flagship m‑money offering M‑PESA, and was released in November 2017 (Vodafonewatch, #160). The refreshed offering includes a new logo and updated user interface, but most notably, sees the removal of third‑party sellers from the platform, amid reports it struggled to make an impact in ‘marketplace’ form. Masoko now offers smartphones, feature phones, tablets, and accessories from a number of vendors, including Apple, Huawei, and Samsung, as well as Safaricom’s own recently launched budget 4G smartphone, Neon Ray, which runs on Android Go and is priced at KES 3,999 (£29.86/€35). The portal accepts payments via M‑PESA, credit card, and Bonga Points, offered as part of Safaricom’s loyalty scheme. The operator is offering three‑hour delivery times to selected pickup points within Nairobi, with a pledge to offer no “fake” products and a money‑back guarantee.