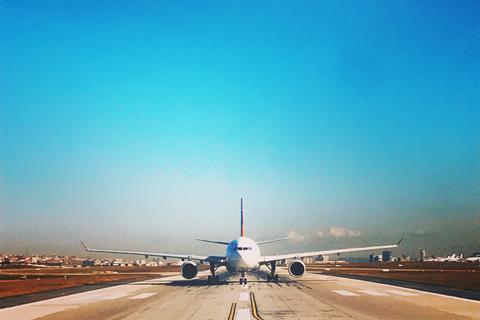 Safaricom partnered with Amazon Web Services (AWS) on enterprise IT services, building on a reported rush among international cloud players to expand their presence in Africa. According to TechCrunch, the two providers have formed a “strategic agreement” that will see Safaricom resell AWS cloud infrastructure and other services to its enterprise client base. The Kenyan operator will also become an Advanced Consulting Partner of AWS. Safaricom, which has long been seeking growth opportunities outside of its current footprint, framed the deal as being focused on east Africa — as opposed to just Kenya. The operator’s parent Vodacom Group formed a similar cloud computing-focused relationship with AWS in 2019 (Vodafonewatch, #175).