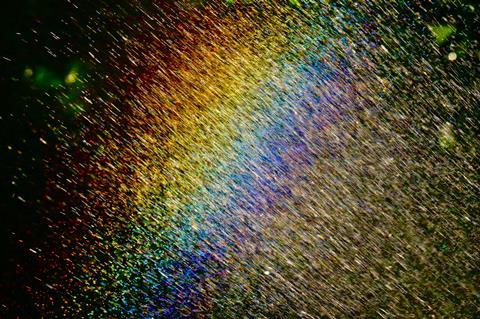 Romania’s communications regulator Autoritatea Naţională pentru Administrare şi Reglementare în Comunicaţii (ANCOM) approved plans to allow telcos to extend existing spectrum licences in the 2.1GHz band, at a cost. Vodafone Romania (VfR) and Orange Romania each paid a fee of €30m (£26m) to prolong their licences, which now run until 31 December 2031. RCS & RDS and Telekom Romania — whose licences run out later — must pay €25m each by November 2021 to follow suit. All four operators use the band for 3G, while RCS & RDS is said to also employ it to carry 4G services. It was not clear from ANCOM’s announcement whether the move frees up VfR to pursue Vodafone’s interest in ‘re‑farming’ 3G spectrum (Vodafonewatch, #175 and passim).