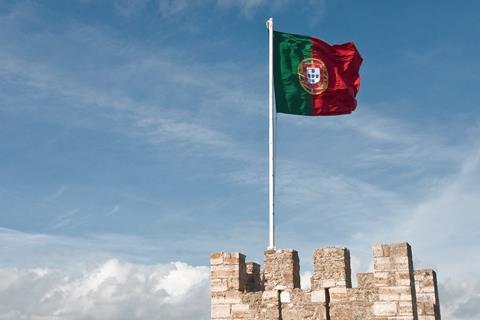 Vodafone Portugal has secured frequency licences in the 700MHz and 3.6GHz bands after the country’s tortuous 5G-enabling spectrum auction finally came to an end.

Regulator Autoridade Nacional de Comunicações (Anacom) said it raised a total of €566.8m from the auction, with Vodafone Portugal rivals MEO and NOS also picking up spectrum. In addition, the auction ushered in two new entrants to the 5G market: Dixarobil Telecom, which was established by Romania-based Digi through its Spanish business; and Nowo, the Portuguese cable company owned by MÁSMÓVIL. Dense Air Portugal was the sixth successful bidder, but already holds a licence in the 3.5GHz band.

Anacom in the spotlight

The Portuguese proceedings look set to go down in history as one of the longest auctions ever, having begun on 14 January. It eventually racked up a total of 200 days of bidding and 1,727 rounds.

Vodafone Portugal CEO Mário Vaz took to LinkedIn to express his relief that the auction had finally ended, “after ten long months”, and once again criticised the design and management of the process, which has left Portugal trailing behind the rest of Europe in terms of 5G progress. He gave his assurance that Vodafone Portugal will be pressing ahead with the launch of 5G services.

The person most under fire right now from operators and the government is João Cadete de Matos, President of Anacom. Only a week ago, local media reported that António Costa, Portugal’s Prime Minister, accused Anacom of inventing the worst possible auction model that was causing huge delay to the country’s 5G development. NOS then called for Cadete de Matos to resign.

Vodafone Group CEO Nick Read previously slammed Portugal’s spectrum auction for seeking to usher in new players. Speaking during the Group’s earnings call in May, Read said he was unhappy with the “construct” of the sale.