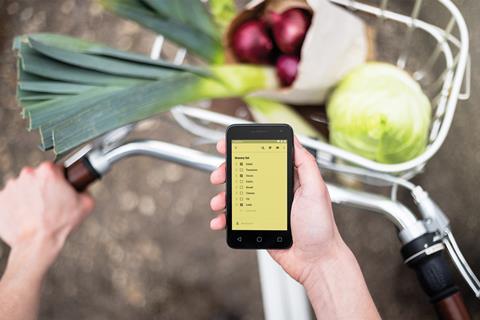 Vodafone Germany (VfD) claimed to have hit a 1 January 2020 deadline for fulfilling all household coverage obligations attached to the 700MHz licences it acquired in Germany’s 2015 multi‑band auction, although deploying LTE networks along transport routes has proved more problematic.

In a report to the Bundesnetzagentur (Federal Network Agency/BNetzA) in January 2020, VfD said it had achieved household coverage of 98.6% nationwide. State‑level reach ranged from 97.7% in Baden‑Württemberg to 100% in the city states of Berlin, Bremen, and Hamburg. The OpCo noted that the 97% figure it provided for Rhineland Palatinate took into consideration certain obstacles to network development in 20 locations. Tempering this positive picture was that VfD achieved only 96% coverage of national motorways and 95% of high‑speed railway lines, below target in both cases.

Along with rivals Telefónica Deutschland (O2) and Telekom Deutschland, the operator said it had not been possible to meet transport route targets on time, owing to factors such as a lack of willingness from landowners to rent out sites at potential locations, a lack of building permits, and regulations for the protection of historic monuments, nature, and the environment.

Competitively, VfD’s numbers were mixed. Market leader Telekom was behind VfD on household coverage (98.1% nationwide, and with some ‘misses’ at state level), but ahead on coverage along national motorways (97.6%) and high‑speed railway lines (96.4%). O2 fell well short of its obligations, reporting only 84.3% nationwide coverage, although it aims to rectify this by the end of 2020.

BNetzA said it will now carry out a review to ensure the coverage claims are correct, noting it would consider regulatory sanctions only if they served the purpose of improving supply.

Regulatory pushback already baked in, to an extent

The issue of mobile network coverage remains a live one for VfD and its rivals, with a variety of multi‑layered implications for relationships with regulators, network-sharing partnerships and asset sales, and future investment planning.

Efforts to bring their 4G coverage numbers up to scratch, and beyond, have already begun. A mobile pact agreed in 2019 between the operators and government included targets to ensure 4G household coverage of 99% in every German state by the end of 2021, and delivery of high‑end network capabilities along transport routes by 2024. In return, the government allowed the operators to phase the cost of their 5G spectrum rights by making annual, interest‑free payments to 2030 (Vodafonewatch, #179). The three operators subsequently agreed to jointly build 6,000 new mobile base stations, to support the network expansion, and the government plans to build an additional 5,000 masts, funded by the country’s digital infrastructure fund. Vodafone also remains in negotiations with O2 and Telekom over broader network-sharing and/or tower asset amalgamation, beyond the realm of the pact (Vodafonewatch, passim).