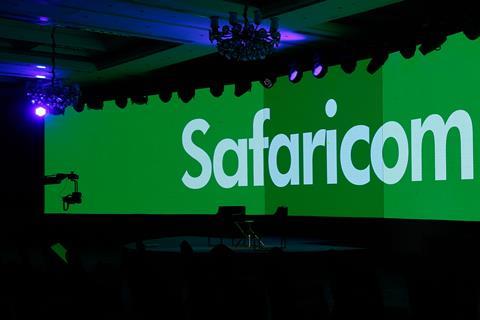 Safaricom confirmed that its new Ethiopian business will use its own brand.

It formally unveiled the new entrant as Safaricom Telecommunications Ethiopia PLC following the completion of its registration as the country’s second mobile operator by the Ethiopian Communications Authority (ECA).

The new entity — which will break the monopoly of state-controlled Ethio Telecom when it goes live — was officially issued the “nationwide”, 15-year licence (effective from 9 July 2021) that the Safaricom-led Global Partnership for Ethiopia consortium secured in May (Vodafonewatch, #196).

The licence was referred to as “renewable for additional terms”, subject to the fulfilment of “all licence obligations”. Little has been disclosed on what exactly these requirements entail.

Safaricom Telecommunications Ethiopia is expected to begin operations in 2022 (Vodafonewatch, #196).

The OpCo has already appointed former Vodacom Democratic Republic of Congo boss Anwar Soussa as its Managing Director earlier this month, reporting to an as‑yet‑unconfirmed Board of Directors and Safaricom Chief Executive Peter Ndegwa. Further detail on the OpCo’s organisational structure and leadership team is promised for the near future.

The Global Partnership for Ethiopia grouping — which also features Vodacom Group, Vodafone, private equity partner CDC Group, and Japanese conglomerate Sumitomo Corporation — secured one of the two concessions on offer in Ethiopia, with a $850m (£601m/€698m) bid. A second licence remains unsold after a consortium comprising MTN and the Chinese-owned SilkRoad Fund — the only other bidder — saw its $600m proposal rejected by the government. This is set to be retendered, however (Vodafonewatch, #196). The government is also moving to sell a stake in incumbent Ethio Telecom.

Capital Business claimed Safaricom Telecommunications Ethiopia plans to begin beaming satellite broadband to regions of the country “by 2023”. This presumably falls in line with Vodafone’s intention to add a low-earth-orbit satellite layer to its mobile networks across Africa through its strategic partnership with specialist provider AST SpaceMobile (Vodafonewatch, #192, #193, #195, and #197).