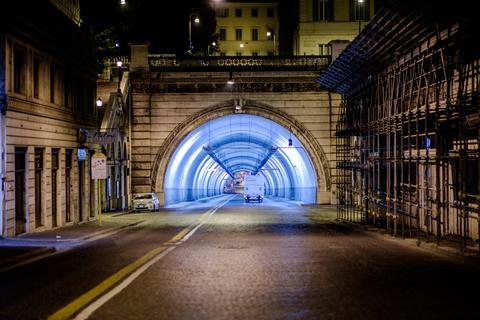 The move continues a steady build‑up of VfIt’s relationship with Open Fiber, formed in 2016 (Vodafonewatch, #143).

VfIt last expanded the wholesale contract with Open Fiber in July 2019. The partnership, already covering 271 cities and towns (Vodafonewatch, #165), was widened to cut across more than 7,600 localities being targeted by Open Fiber under its rollout programme in so‑called ‘white areas’ — places deemed by the government to have suffered market failure in the provision of broadband access.

The OpCo also has extensive wholesale arrangements and a pending mobile network-sharing agreement with incumbent Telecom Italia (TI). There has previously been speculation of a network merger of some sort between TI and Open Fiber, with signs that VfIt would not necessarily object to an amalgamation between the two operators, provided access parity could be guaranteed (Vodafonewatch, #170).