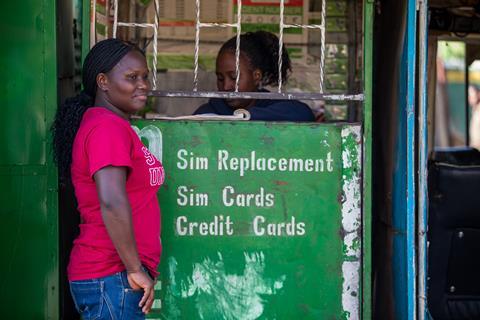 Vodafone’s plan to transfer intellectual property (IP) rights for the high‑profile M‑PESA m‑money service to Safaricom and parent Vodacom Group looks to have been delayed, with the operators yet to confirm completion. Safaricom, Vodacom, and Vodafone failed to respond to emails and voicemails requesting an update on the transaction, which was revealed in May 2019 and envisaged the creation of a Safaricom–Vodacom joint venture with control of M‑PESA‑associated IP (Vodafonewatch, #175). At the time, Shameel Joosub, Chief Executive (CEO) of Vodacom, indicated the transfer would take place in days or weeks, and said M‑PESA was “essentially now owned jointly by Safaricom and Vodacom”. There was no mention of the deal in Vodacom and Vodafone’s latest results presentations, for the quarter to 31 December 2019. Indeed, M‑PESA was still described as a trademark owned by Vodafone. Although by no means a large deal in terms of financial arrangements, with Vodafone expected to receive just €12m (£10.2m), the transaction was subject to a number of conditions being met, including signing of final agreements and approval from the South African Reserve Bank. Other events may also have had a hand in delaying the transfer, including the leadership changes seen at Safaricom since July 2019’s death of former CEO Bob Collymore, and Safaricom and Vodacom’s push for expansion into Ethiopia (Vodafonewatch, #177 and #181). Joosub has billed the move as freeing Safaricom and Vodacom to expand and upgrade M‑PESA more quickly.