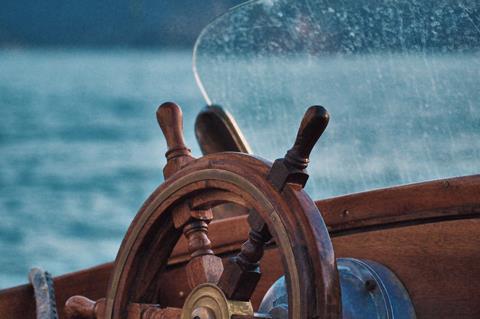 Kanaris will continue to report to Serpil Timuray, CEO of the Group’s Europe Cluster, which includes VfA, VfR, and several other smaller businesses.

Kanaris replaces Murielle Lorilloux, following the completion of her term in office (2017–2021). Lorilloux will in turn segue into the position of Vodafone Business Director for Europe, Turkey, and Egypt.

Yet to be announced, however, is who fills the void left by Kanaris at VfA.

CVs: previous successes and a multitude of experience