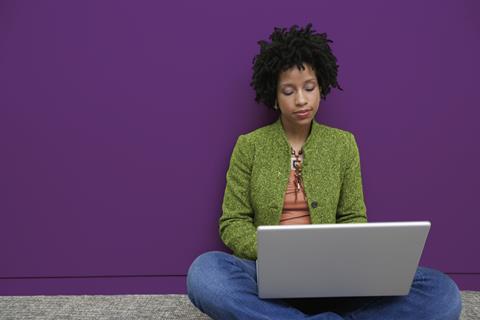 Speaking during Vodacom’s results presentation for the year to 31 March 2020 (FY19–20), Joosub confirmed it was “interested in expanding in fibre, both organically and inorganically”.

“We are still looking at fibre. We still think from a strategic perspective we need a bigger play in the connectivity space, in all forms of connectivity.”