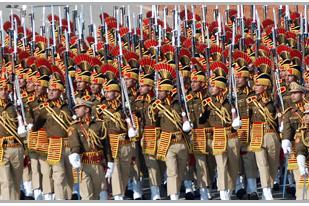 Delhi police ordered Indian telcos to temporarily halt mobile voice and data services as protests swept the city. Bharti Airtel, Reliance Jio, and Vodafone Idea (VfI) were among five Indian network operators that were issued a police request to stop communications between 9am and 1pm on 19 December 2019. The request was in response to the “prevailing law and order situation” in Delhi as public demonstrations against the government’s Citizenship Amendment Act threatened to become violent. Some reports suggested that the Delhi Police Special Cell that issued the request did not actually have the authority to do so. As such, legal action may be taken despite VfI washing its hands of the situation in a tweet stating the outage was “scheduled as per government directive”.