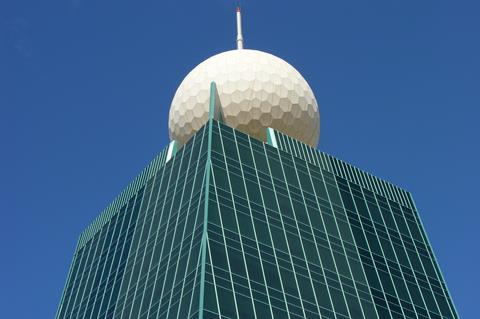 After leaving Vodafone, Gerchuk held leadership positions at Russian operator Mobile TeleSystems, which is part of Vodafone’s Partner Markets federation, and VEON (Vodafonewatch, 2008.10). Prior to joining Etisalat, he was Senior Advisor at McKinsey & Company.

While serving as VEON CEO for Eurasia, he oversaw seven companies in Asia and Europe and is noted for “successfully turning around” of revenue decline and achieving growth, according to Etisalat’s appointment announcement.

In his new role, Gerchuk will be responsible for the strategy and growth of Etisalat’s international operations that span 16 countries across the Middle East, Asia, and Africa.

There is minimal overlap in the footprints of Etisalat and Vodafone, but Gerchuk looks likely to face off with his former employer in Egypt, where Vodacom is in the process of acquiring a 55% stake in Vodafone Egypt; and the UAE, where Vodafone affiliate du operates.

During Dowidar’s 16-year career at Vodafone, he was CEO for Partner Markets, Vodafone Egypt, and Vodafone Malta, and was Vittorio Colao’s Chief of Staff in his final year before he left to join Etisalat in 2015 as Group Chief Operating Officer (Vodafonewatch, #133, #136, and #139).