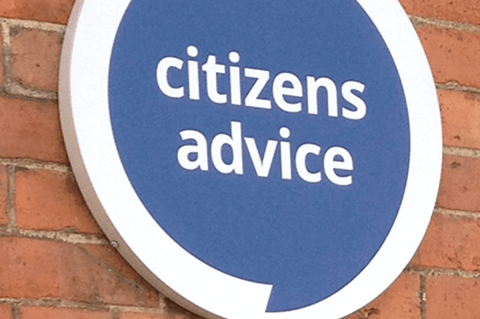 Vodafone UK (VfUK) was criticised by consumer information organisation Citizens Advice for not going “nearly far enough” with discounts proposed for mobile customers once their contracts have ended. The matter relates to measures announced by Ofcom in July 2019, under its Fairness for Customers programme. These were instigated in response to concerns that customers were paying more than necessary once their initial contract had expired, and rising demand for the separation of the cost of buying airtime from the cost of handsets. Citizens Advice put a particular focus on ‘out‑of‑contract’ customers who would save money if they switched to a cheaper SIM‑only deal. The consumer group said the discounts proposed by VfUK, as well as market-leader EE, will “leave too many people continuing to overpay for their handset”. VfUK is offering a £5 (€6) discount to customers once they have been out of contract for three months. In July 2019, Ofcom estimated that 1.4 million ‘out‑of‑contract’ customers were collectively paying around £182m-a-year more than they would if they switched to a new deal. Meanwhile new Ofcom rules, first unveiled in May 2019 and now in force, also oblige UK operators to tell customers in advance when broadband, TV, or phone contracts are coming to an end. Nick Read, Chief Executive of Vodafone, put a positive spin on that rule, describing it as a commercial opportunity. “We’ve got a lot of customers coming out of contract…That we see as a very large addressable market, and I think we’ve shown that we’ve got serious traction in the UK, so we will be building plans accordingly”, Read said.