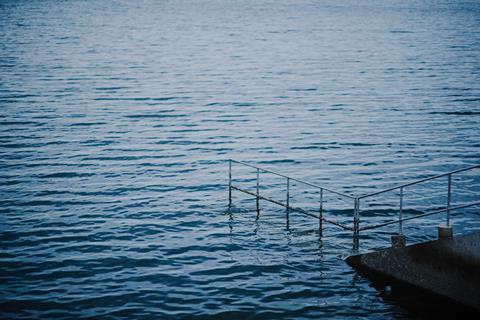 Network equipment provider Ciena highlighted involvement in an upgrade to the Europe India Gateway (EIG), a Vodafone-backed subsea cable system connecting India and the UK, via the Middle East. Ciena indicated it had given the cable an additional 14.3TBps of capacity by deploying its GeoMesh solution for submarine networks, underpinned by WaveLogic Ai coherent optics technology. The update is expected to reduce operating costs and space and power requirements, as well as improving reliability. Vodafone has part‑owned the EIG since its 2012 acquisition of Cable & Wireless Worldwide, which was part of the original consortium that funded the system (Vodafonewatch, #103).