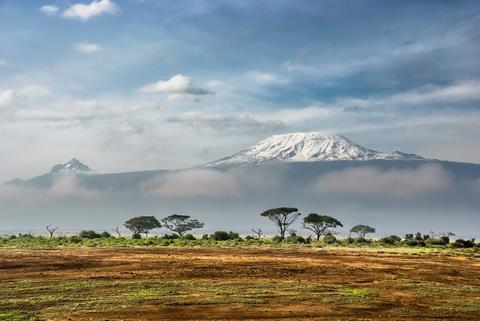 Safaricom rivals Airtel Kenya and Telkom Kenya secured approval for their merger from the Competition Authority of Kenya (Vodafonewatch, #172). However, clearance of the proposed combination is still awaiting the lifting of a suspension ordered by Kenya’s Ethics and Anti‑Corruption Commission in August 2019, centred on allegations of past misappropriation of public funds at Telkom. Announced in February 2019, the operators’ merger aims to create a joint venture called Airtel‑Telkom, with Airtel the senior partner, to form the second-largest operator in the country, behind Safaricom. As of September 2019, their combined mobile subscription market share would have stood at only 31.3%, against Safaricom’s 64.9%. Nonetheless, Safaricom has evidently been feeling increased competitive pressure (Vodafonewatch, #170), particularly from Airtel, and warned in its latest Annual Report that, if approved, the merger will “significantly alter the industry profile, giving customers a stronger player” (Vodafonewatch, #179). Telkom Kenya is 60%‑owned by private equity group Helios Investment Partners, with the remaining stake held by the government of Kenya. Airtel Kenya is a wholly owned subsidiary of India’s Bharti Airtel.