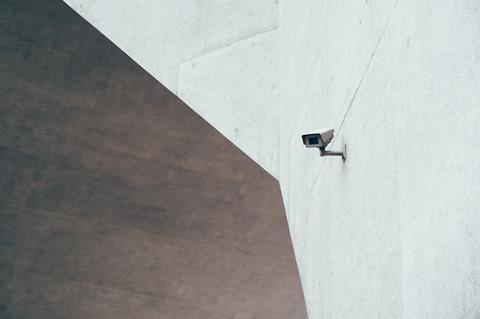 Local media site labsnews.com said Gabriel — which offers “interconnected” motion detectors linked with a “Protection Net” surveillance system, 24h Centre, and a smartphone app — has earmarked the financing for technology development and a Latin American expansion project. It is said to have rolled out more than 1,500 180° connected cameras in “multiple neighbourhoods” across Rio de Janeiro, and is looking to extend its presence into “other capitals” across LatAm markets.

Gabriel believes there is a gap in the LatAm market for its security solution, which enables subscribers to share video feeds and imagery captured on their devices and pass on intelligence to Gabriel’s “investigation team”, with cameras that can analyse and flag abnormalities in human behaviour through AI.

The startup offers a monthly subscription of BRL 199 for its security solution, targeted at the residential market and smaller enterprises.

The investment in Gabriel comes with Telefónica ramping up engagement with Prosegur — the Spanish security business with which the Group has a connected alarms joint venture in Spain (Telefónicawatch, #138 and #140–#141). The Group’s Colombian operating business recently launched a new home security alarm and “anti‑intrusion” system product line through the tie‑up. This is the first tangible outcome of plans outlined by Prosegur’s senior management to explore opportunities with Telefónica in LatAm markets where the businesses are both present (Telefónicawatch, #154). Beyond Colombia, this is the case in Argentina, Chile, Paraguay, Peru, and Uruguay, but not in Gabriel’s home market of Brazil.