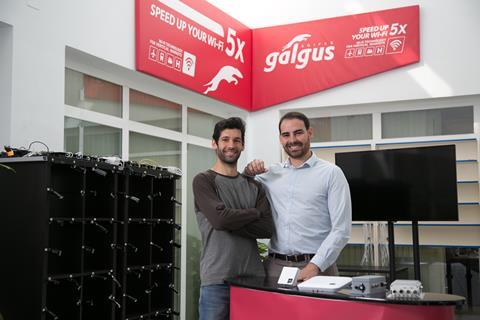 The capital will be used to “scale up” and fund “international expansion”, said Galgus Chief Executive and Co‑Founder Jose Gonzales.

Marta Antúnez, Director of Wayra Barcelona, added that “we are looking forward to helping Galgus scale its solution nationwide, thus improving the connection of the populations of rural Spain”.

Though exact funding figures have not been revealed, Wayra Spain’s manifesto stipulates participations “up to €250,000”. It appears that round leader Conexo Ventures pledged €2m, in accordance with plans laid out for its fund in early-October this year, though this has not been confirmed.

Conexo Ventures was established by GED Capital in October 2020, to invest in Iberian Peninsula‑based startups. The vehicle, which is sized between €40m and €50m, will invest seed capital in an initial 20 companies in the region, with Galgus being the fourth. The other three are: Bnext (financial, insurance, and travel product marketplace); Buguroo (cybersecurity); and Kushki (payments platform for the Latin American market).

It calls Telefónica a partner, thanks to collaborative work being undertaken in Spain’s rural regions. Both are involved in the European Commission’s (EC) bid to offer public Wi‑Fi in under‑served areas across the bloc, a programme branded WIFI4EU when launched in 2016 as part of the EC’s Gigabit Society push (Telefónicawatch, #110). According to Galgus, the initiative has so far reached 250,000 people in rural Spanish areas. The programme provides vouchers worth €15,000 to fund the installation of Wi‑Fi equipment in public spaces that are not already connected.