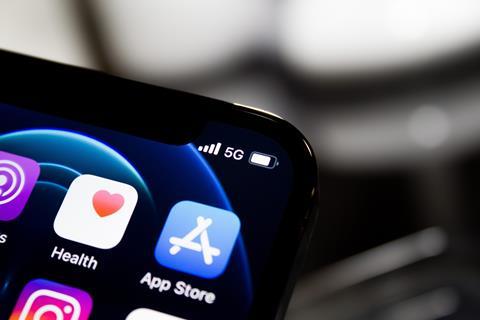 Virgin Media O2 recruited VMware to aid its ongoing roll out of 5G.

The expanded collaboration has underpinned the deployment of VM O2’s 5G network over the past 16 months.

Chris Buggie, Director of Infrastructure & Cloud Engineering & Delivery, VM O2, said that virtualising and modernising the network is “essential if we are to cement our position as the leading telco provider across [the UK and Europe]”.

VM O2 also announced that it will implement VMware’s Tanzu for Telco’s Kubernetes cluster capabilities to build containers-as a-service (CaaS) proficiency, stating that this will expand its network’s ability to support multi-vendor solutions.

VMware has a longstanding relationship with Telefónica Group. José María Cuéllar, Head of Telecom Product Marketing, said in late-2018 that the two companies were “very strongly aligned at both the technical and strategic business levels”, highlighting the consistent user experience that VMware supports across virtualised and hybrid environments.