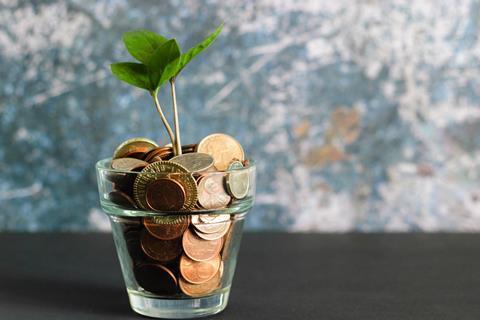 Telefónica|Vivo confirmed plans for new corporate venture capital (CVC) Vivo Ventures to conclude its first round of investments in the coming months.

Somewhat buried in Telefónica|Vivo’s financial results for the quarter to 30 June 2022 was a reference to the fact that the operator has now “mapped” a selection of “companies with innovative solutions that may accelerate the growth” of its B2C ecosystem. It did not specify the names of any of the startups on its shortlist.

As previously reported by TelcoTitans, VV will primarily focus on sectors such as education, entertainment, finance, healthcare, marketplace, and smart home — verticals that Telefónica|Vivo sees as key to accelerating its positioning as a digital hub.

Assuming the investments are a success, VV will become one of the largest CVCs in Brazil in what is a significant evolution of Telefónica|Vivo’s wider M&A strategy.

It will target startups in the “growth stage” — preferably in Series-A or Series-B investment rounds.

Until now, Vivo’s startup investments were injected via Wayra, Telefónica Group’s innovation hub. However, the launch of VV will not put the brakes on Wayra’s own investment plans in the region. Wayra Hispanoamérica plans to invest in ten Latin American startups during 2022.