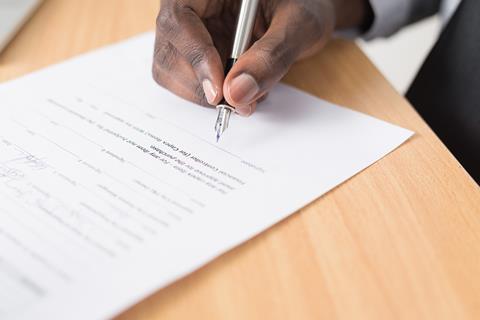 The Brazilian operating business is yet to name a successor to Kriger, who has worked at Vivo since 2009, when he joined as Director of Fibre-to-the-Home. During his time at the operator, he has served in numerous other senior positions, such as Fixed Products Director (2015–2016) and Vice‑President of Customer Care (2017–2018). He had been CIO since 2018 (Telefónicawatch, #126).

CDPQ owns 50% of the FibreCo, with the remainder split equally between Vivo and Telefónica Infra.

The JV has started life with coverage of 1.6 million premises across 34 cities, and is aiming to pass a further 500,000 households and businesses by the end of 2021. Its long-term goal is to pass 5.5 million premises with full fibre by 2025.