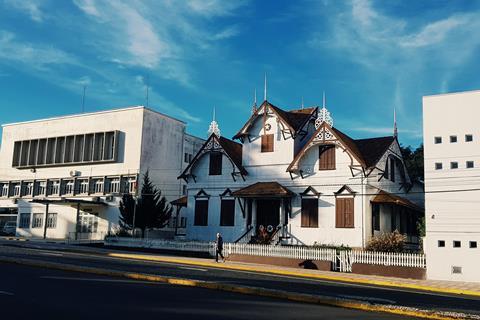 Telefónica|Vivo and local peer TIM Brasil set out more detail on the Memorandum of Understanding (MoU) laid out in July 2019 (Telefónicawatch, #136), in what the Telefónica operating business described as a “revolution in the Brazilian telecommunications market”.

The proposed sharing agreement, should it receive clearance from local regulatory and competition authorities Anatel and Conselho Administrativo de Defesa Econômica, would be expected to see the following arrangements put in place:

The operators stressed that their respective commercial operations and customer management would remain independent despite the network-sharing arrangements.

While the plan was described as revolutionary by the operators, TIM has a recent history of being a keen and collaborative network sharer.

In late‑2018, it entered a 3G roaming agreement with Vivo covering about 600 municipalities, which followed on from a similar agreement between TIM and América Móvil-owned Claro. TIM also has a MOCN-sharing agreement in place with troubled fourth player Oi for 4G services in the 1.8GHz and 2.5GHz bands.