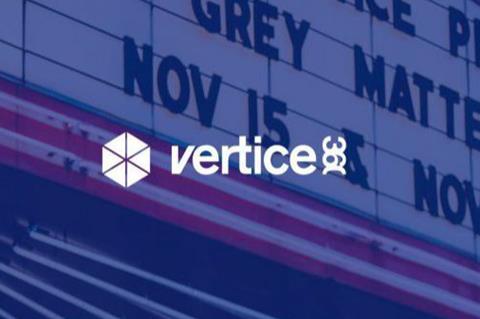 Beyond sharing in the development of the project, Telefónica provides the infrastructure, network access, security, and software, as well as performing maintenance tasks. Telefónica portfolio company and cloud specialist acens Technologies is also involved in the partnership, providing cloud infrastructure. The platform is hosted at Telefónica data centres in Spain.

acens was acquired in 2011 (Telefónicawatch, #55). It is one of the digital units marketed by Telefónica Empresas in its bid to provide end‑to‑end solutions for enterprise. Others include cybersecurity specialist ElevenPaths and big data developer LUCA (Telefónicawatch, #132).

The platform, of which Telefónica is named a strategic partner, makes it possible to distribute large video files, including feature‑length films, in high quality without any losses, utilising “pioneering” cloud architecture. It forms one part of a broader programme of digitalisation and centralisation, which aims to preserve Vértice’s catalogue of films in a secure manner without compromising quality. It also makes the catalogue available globally.