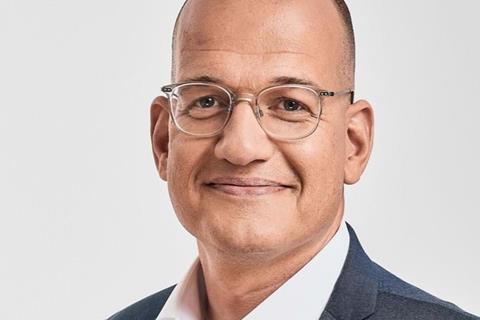 Schoof is well versed in German telecoms and has spent the past few years focused on fibre. Most recently, he was Managing Director at two regional network operators, e.discom and LEW TelNet. Before that, he was Head of Broadband at energy and utility provider E.ON.

The new CCO described UGG as “the most exciting fibre optic project in Germany”. He noted the “targeted marketing in a wholesale‑only model” as a decisive factor in this assessment of the business.

UGG was established in 2020 between Allianz (50%) and Telefónica (Telefónica Infra holds 40%, while Telefónica Deutschland holds the remaining 10%). It aims to pass two million premises with fibre, covering a total of 50,000km, and is primarily focused on rural and semi‑rural areas, deemed to be communities with 10,000 inhabitants or less.