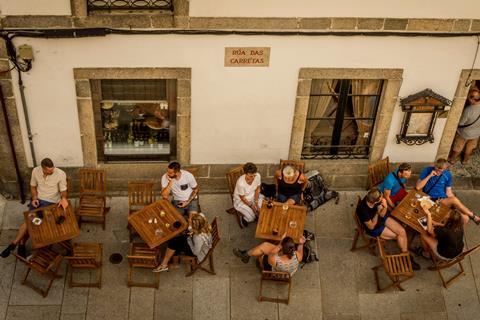 The Spanish government reportedly awarded Telefónica España a €10m grant to fund a 5G pilot scheme in Galicia, in the northwest of Spain, along with vendors Ericsson and Nokia.

Rival Vodafone Spain secured a €10m grant to carry out a 5G pilot in Andalucía with Huawei Technologies, as part of the same tender. Orange and MásMóvil, along with nine other bidders including academic and research institutions and technology providers, were not selected to participate in the first phase of the 5G pilots.

The funds have been made through the European Union’s European Regional Development Fund, which runs from 2014–2020 and offers up to €10m per project for pilots carried out in the autonomous communities of Andalucía, Galicia, and Valencia, and up to €5m per project in other areas in Spain, with a total investment of up to €50m.

The Spanish government has previously confirmed it will release spectrum in the 3.4GHz–3.8GHz and 26GHz ranges for the trials.