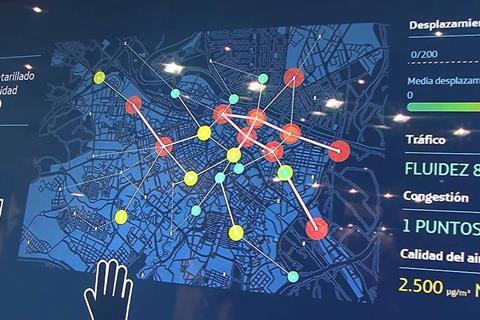 Telefónica|Vivo denied allegations that data collated through its Smart Steps solution can identify individual customers and their movement patterns. The rebuttal came in response to a report published in mid‑April 2020 by The Intercept, which claimed that, based on data from Smart Steps combined with other sources of information such as social media posts, it had been able to identify two of the operator’s customers. Vivo responded by stating the data is anonymised and aggregated in order to avoid identifying individuals and their movements. Telefónica has been pulled up for its use of customer data in the past. In July 2019, Brazil’s Ministério Público do Distrito Federal e Territórios (Public Ministry of the Federal District and Territories/MPDFT) filed a civil action against the operating business for alleged misuse of its customers’ personal and geolocation data through the Vivo Ads mobile advertising platform (Telefónicawatch, #137). The MPDFT also launched an investigation into Vivo in April 2018 for allegedly using the personal data of its 73 million customers for advertising purposes through Vivo Ads (Telefónicawatch, #126).