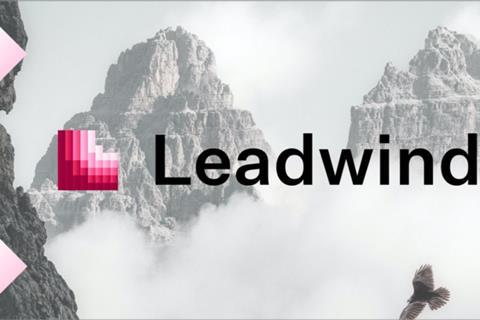 Telefónica led a €140m (£117m) funding round for Leadwind, the investment vehicle the Group established in partnership with K Fund last year.

The operator made the investment through its venture capital (VC) arm, Telefónica Ventures, which contributed €49m — 35% of the total raised.

Telefónica is Leadwind’s largest private backer, while Fond-ICO Next Tech is the largest public investor. Irene Gómez, Director of Open Innovation at Telefónica, described Leadwind as an example of the benefits of public‑private collaboration in driving startup and scaleup growth, “taking another step towards the maturity of the ecosystem by investing in more advanced stages of the companies”.

She said she is expectant that “many more” public and private organisations will join Leadwind, adding that investment in emerging technology companies will support a strengthened “business fabric” and ecosystem in Spain.

Leadwind has a target fund size of €250m, with planned investments of between €5m and €10m in ‘deep‑tech’ startups — defined by Telefónica as those working in 5G, artificial intelligence, blockchain, and edge computing. It has a focus on businesses in Southern Europe (Portugal and Spain, primarily) and Latin America, and will open a São Paulo office “shortly” to support the LatAm operation. Telefónica co‑launched the fund in 2021 as the “anchor investor”, saying it would take a “relevant stake” dependent on the size of investments from other parties.

The Telefónica Ventures investment in Leadwind confirms that proximity, and will align the fund with Telefónica’s European and LatAm innovation strategy.