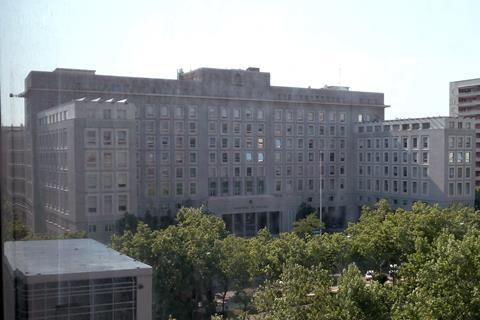 Telefónica Soluciones, Telefónica España’s principal IT services subsidiary, was awarded a €4.89m contract from Spain’s Ministerio de Defensa. Telefónica Soluciones will provide telecoms infrastructure and services for the defence ministry’s Comprehensive Defence Information Infrastructure (I3D). The contract was awarded a year after the government department highlighted a meeting held with Telefónica España Chief Executive Emilio Gayo during which he committed the operating business to supporting the build and management of the I3D, and contributing to a cybersecurity operations centre for the Ministerio de Defensa. A timescale for the new contract was not detailed, though it was revealed that Telefónica was selected ahead of one other bidder. The contract adds to Telefónica’s existing relationship with the Spanish government (Telefónicawatch, #130 and passim).