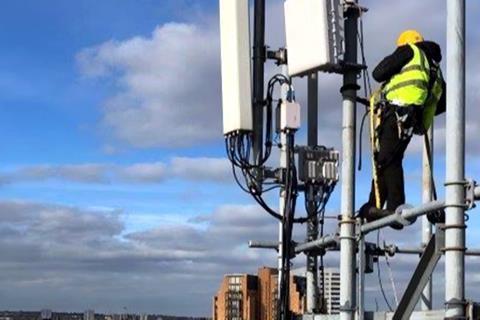 The renewed contract includes increased capacity and now features the new TVE Internacional high-definition (HD) channel, which requires greater bandwidth. The channels will be transmitted through Hispasat’s satellites, which broadcast multimedia content to more than 50 million users in Latin America.

In March 2019, Telefónica España was said to have been awarded a three-year contract worth €6m to manage the live transmission of RTVE streaming services, beating off competition from rivals including Vodafone Spain (Telefónicawatch, #134). In February 2018, Telefónica agreed a deal with RTVE to enable the operating business to stream RTVE’s overseas channels on its mobile and pay‑TV platforms (Telefónicawatch, #124).