Telefónica reshapes board of directors 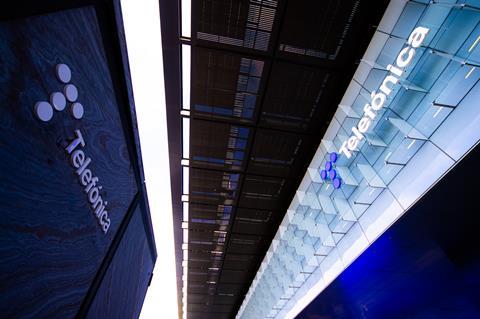 Telefónica reshapes board of directors

Telefónica made changes to its corporate governance, removing seats from its Board of Directors and shifting Committee membership in a bid to “evolve best practices” at the operator.

A note to Spain’s Comisión Nacional del Mercado de Valores confirmed that both Gual and Moreno resigned voluntarily, but will remain “linked” to Telefónica via prospective appointments to the Board of Directors at Brazilian operation Telefónica|Vivo and the Advisory Board at Telefónica España. It is not clear when the pair will be put forward for appointment to those seats, however.

BBVA and CaixaBank on the move

Gual is a Non-Executive Director at CaixaBank and was formerly Chief Executive of the bank. Isidro Fainé, former CaixaBank Chairman and current Chairman at Criteria Caixa, remains on the Board.

Moreno was previously General Manager of the Chairman’s office at BBVA and CEO of real estate giant Metrovacesa, part-owned by BBVA. BBVA is survived on the Telefónica Board by José María Abril Pérez, who sits on the Executive Committee at BBVA.

Cutting BBVA and CaxiaBank representation reflects the reduced shareholding of both BBVA and CaixaBank in recent years. Taking figures from Telefónica’s most recent Annual Report for the twelve months to end-December 2020 (FY20), BBVA remains the Group’s largest shareholder (4.96%), but with a reduced stake. Similarly, second largest shareholder CaixaBank (4.70%) reported a larger holding at the end of FY19.

In its statement announcing the changes, Telefónica sought to highlight the difference it made to the diversity of the board’s composition: nine of the fifteen members are independent; and women make up an increased minority of 33% of the cohort. The Group also claimed the reshuffle marked a step towards greater transparency.