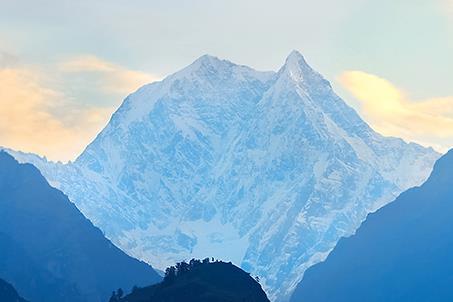 Telefónica Group agreed a multi‑year programme with US‑based Comtech Telecommunications to help it manage the backhaul requirements of its 2G, 3G, and 4G mobile networks in Argentina and Brazil.

Heights is designed to support the deployment of mobile networks in remote areas with poor or no connectivity. It appears that the Comtech solution was selected for use in the two Latin American countries by units of Telefónica International Wholesale Services (TIWS), which will be responsible for delivering the remote connectivity to the operating businesses. Executives from TIWS’s Media Network Services and Satellite Business Unit praised the technology, noting its security and ability to provide high‑speed data links to challenging areas.

Comtech EF Data says it has been providing satellite modems with optimisation features to mobile network operators for more than 20 years. It flagged features of Heights including improvements in latency and jitter performance, ‘advanced packet processing’ capable of handling 140,000 or more packets per second, header and payload compression, and a quality‑of‑service engine.

In a recent earnings call, Michael Porcelain, Chief Operating Officer of Comtech, said he believes the contract to support Telefónica Argentina and Telefónica|Vivo “in support of their 2G, 3G, and LTE cellular backhaul … bodes well in the Latin America market, and we hope to replicate this contract elsewhere around the world, as mobile operators increasingly need systems that can handle more capacity”.