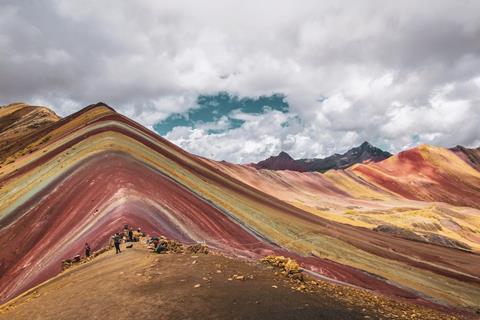 Telefónica Group completed the transfer of a 50.22% shareholding in Peruvian operator Telefónica Peru from Telefónica Latinoamérica Holding to Latin America Cellular Holdings — another Group subsidiary. The transfer means that Latin America Cellular Holdings now owns 98.57% of all issued shares in the operator, and the shift was accompanied by moves to push through the acquisition of the remaining 1.43% minority shareholding by the new holding company. The formal consolidation of ownership of the Peruvian business forms part of the restructuring plans for the region (Telefónicawatch, #139). The Group also issued a loan of $180m (€167m) to the Peruvian operator, intended to replace existing debt held by Telefónica Peru.