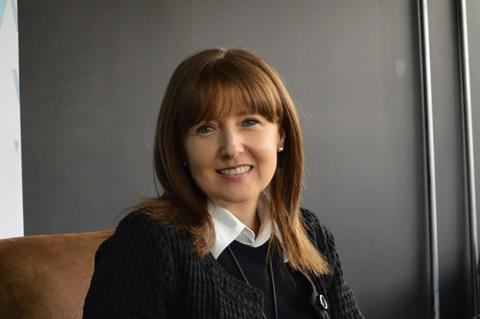 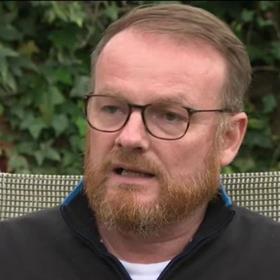 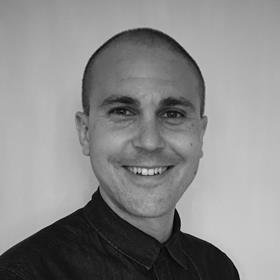 Multiple changes at Telefónica UK (O2 UK) as department leads switch places, including in content, IT, and security. 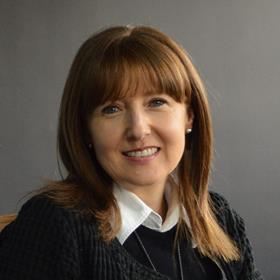 Two changes at ElevenPaths, Telefónica’s cybersecurity arm, keep the unit in the news as its prepares to be absorbed into the Telefónica Tech division, while Wayra HispAm consolidates its scouting lead. 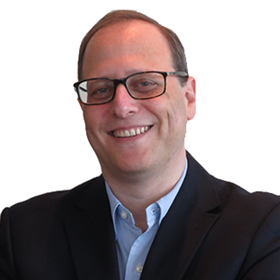