Telefónica moves: strategy and restructuring mean changes across all markets 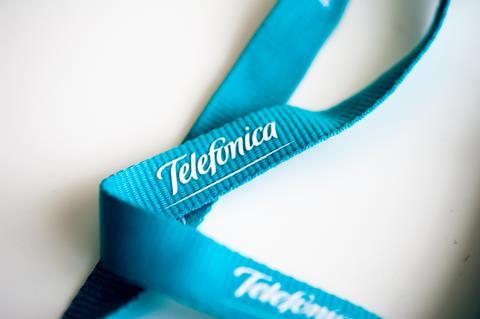 Bit‑part swaps across all Core Markets. 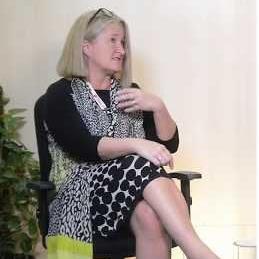 Changes made across Telefónica Hispam footprint.