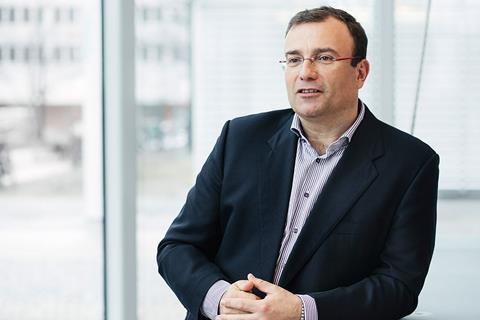 Cayetano Carbajo Martín, Director of Core, Service Platforms and Transport at Telefónica CTIO, provided some insights into the trial and the Group’s view of using the public cloud for a 5G standalone core.

Speaking during a virtual session hosted by Amazon Web Services (AWS) at Mobile World Congress 2021, Carbajo first spoke about the opportunities that 5G standalone technology will bring because of its higher speed, greater capacity, and lower latency. He also noted that the inclusion of microservices within 5G will mean that the majority of applications will be cloud native, allowing increased automation.

Furthermore, he framed network slicing as a “big opportunity”, and described the importance of mobile edge computing to bring the network core and applications closer to the customer.

Carbajo pointed to Telefónica’s plan to implement a new, common core for 5G and legacy services, including 2G, 3G, and 4G. “This will represent a challenge”, he said, and outlined three alternative approaches to deploying the core:

Carbajo said there are many interesting opportunities related to the deployment of a network function in the public cloud. First, it enables an operator to be more agile and implement a function more quickly. He also highlighted the trend to move applications to the cloud in order to benefit from automation and scalability. “With all these advantages, it’s clear that the public cloud is an opportunity for us. But we have to take into account many elements before deciding if we go to the public cloud or not”, he added.

Here, Carbajo cited aspects such as ensuring the right technical requirements are in place for the deployment of a 5G standalone core and emphasised the importance of analysing operational, security, economic, and regulatory factors. “Finally, from a strategic point of view, we will be deploying a very key part of our network in the solution of a third-party provider. That is a high dependency. So we want to be sure that the high dependency is safe from a runtime point of view, and we can change from cloud to cloud if needed”, he said.

Carbajo noted that the trial with AWS had provided some assurances on the technical and operational aspects, and that its results had been satisfactory overall. He also indicated that Telefónica has learned a lot about the public cloud, and specifically about the capabilities of AWS. However, “there are still things that have to be improved”, he stressed.