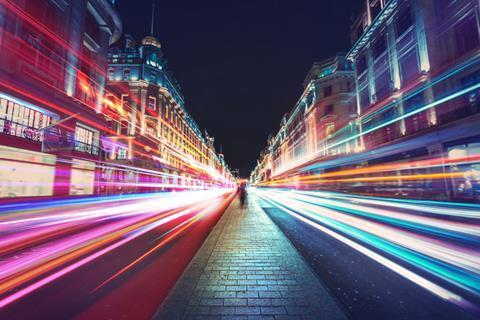 Ahead of the anticipated regulatory approval for Telefónica UK’s merger with Liberty Global’s Virgin Media, the leadership for the entity (VM-O2) team has been unveiled.

As previously announced, Lutz Schüler and Patricia Cobian will be Chief Executive and Chief Financial Officer respectively. Now, after the Competition & Markets Authority issued provisional approval for the merger earlier this month, the remaining executive committee seats have been filled.

In terms of operations, there will be an even split between Virgin and Telefónica names, although the Spanish Group has elected to bring in two executives from outside O2 leadership. A fixed-mobile convergence focus is evident, particularly in operations and business leadership.

Among the announcements was the decision to keep the Chief Information Officer (CIO) and Chief Technology Officer (CTO) roles separate, following the model at O2 UK, rather than that at Virgin Media where the roles were combined. In keeping with industry transformation trends, a distinct Chief Digital Officer position will be ported from Virgin Media.

Other key appointments were announced in VM-O2’s policy and regulatory affairs positions. Similar to the CIO/CTO split, the new company will follow O2 UK’s lead and separate its Corporate Affairs and General Counsel functions. Both positions will be taken by a Telefónica executive, with Virgin Media’s current General Counsel and Chief Corporate Affairs Officer Mine Hifzi yet to confirm her next move.