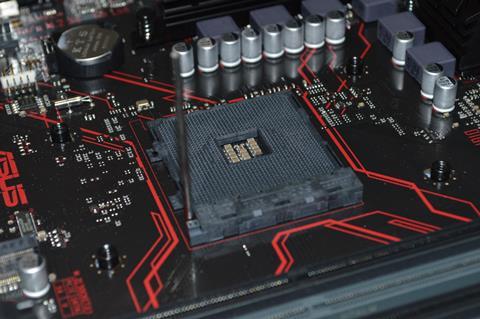 Telefónica has been collaborating with Ericsson, SK Telecom (SKT), and Telecom Italia on the GSM Association’s new “Quantum Computing, Networking and Security” project since early‑March 2020. The partners were said to be studying future perspectives for quantum technology for mobile operators, and plan to publish a white paper this year.

The information was highlighted by ID Quantique in a press release flagging its work with SKT to promote international standardisation of quantum-safe technologies, while expanding the quantum technology ecosystem and market. Telefónica trumpeted progress on network security following completion of a trial on the potential for quantum encryption in June 2018, conducted in conjunction with longstanding network partner Huawei Technologies (Telefónicawatch, #127). Telefónica said the test demonstrated the application of quantum cryptography on commercial optical networks, and their operational integration by means of software-defined networking technologies.