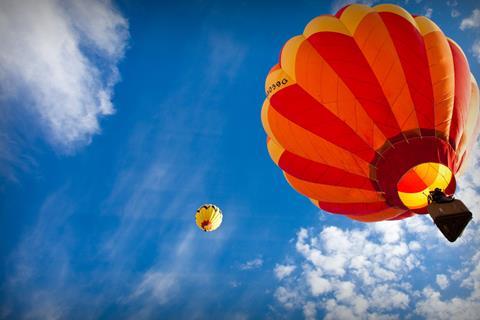 Telefónica IoT was named a Leader for the sixth successive year in Gartner’s 2019 Magic Quadrant for IoT Connectivity Services, Worldwide report. The telco was said to have made continued progress on its “completeness of vision” since it was last awarded the accolade in January 2019 (Telefónicawatch, #136), which was one of two aspects assessed by Gartner in the accreditation, together with its “ability to execute”. Telefónica said it believed the main reason for the latest award was the “depth of its vision in the short, medium, and long term”. The international business unit offers clients end‑to-end solutions worldwide, enabled via a combination of Group infrastructure, roaming agreements, and partnerships. A ‘foundational component’ of Telefónica’s IoT portfolio is its cloud‑based managed connectivity Kite Platform, which encompasses device and SIM management, analytics, integration, and security. While serving all market verticals, Telefónica IoT particularly targets end‑to-end B2B solutions for cities, energy, industry (including automation, logistics, natural resources, and transport), mobility, and retail, plus several B2C use‑cases — with agriculture also prominent in Latin America.