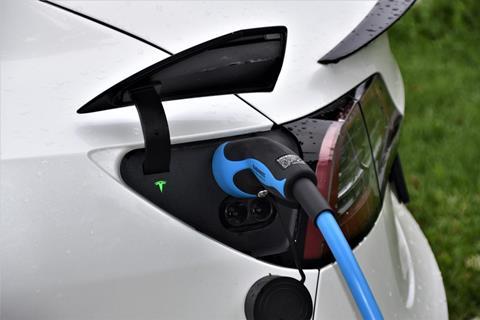 A report in El Confidencial revealed that SEAT’s Martorell Production Facility (MPF), near Barcelona, will be the centre of a national e‑vehicle production programme spanning the “entire value chain” of electric car development, including the mining of lithium, battery production, and e‑mobility services.

The central aim is to manufacture a “four-metre-long” and “full electric” vehicle at the MPF, modelled on VW’s modular electric drive matrix design platform and ready for rollout by 2024 (two years ahead of schedule, according to the report). El Confidencial anticipates that the vehicle will be priced at approximately €20,000 (£17,000).

Telefónica will purportedly offer “digital support” to SEAT, building on the Group’s existing relationship with the car-maker, centred on developing Internet of Things and blockchain technology for the connected‑car sector (Telefónicawatch, #122 and #132). Utility Iberdrola is also namechecked as a key partner, and will support charging point deployment.

The move flows from SEAT’s five‑year (2020–2025) “electromobility” drive, for which the company has set aside €5bn. Part and parcel of this was the establishment of an e‑mobility-focused Learning Centre for employees at the MPF, which opened its doors last year, and research and development plans that could ultimately go towards furthering its innovation-based relationship with Telefónica (Telefónicawatch, passim).

The two businesses have been tied since 2017. During that time SEAT has been involved in various trials of emerging technologies led by the telco, including the 5G Technological Cities project, and has joined Alastria, the Telefónica-founded national blockchain consortium. SEAT has also piloted driver safety-oriented solutions using a 5G network supplied by the Telefónica-backed La Farola vehicle-to-everything lab in Málaga, southern Spain (Telefónicawatch, #149, #138, #132, #128 and passim).